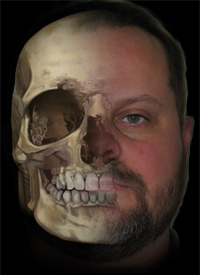 After a brief hiatus, my thoughts are back for the world to see! I had to find a new host and quite frankly, I was getting tired of the lack of support that BlogEngine was receiving, or should I say stopped receiving. It seems that project was shelved, which is a shame because it had so much potential! The site’s performance was amazing! All it needed was an IIS server and some bandwidth and it loaded extremely fast! Creating themes for it was a lot of fun and many of the themes that I created for BlogEngine are still in use. One was even added as default theme with the installation package of BlogEngine itself! That’s something that I will always be proud of!

But now I have made the switch to WordPress. Honestly, it was bound to happen because there are many sites that I also administer that are built on it. I had one site that I was using to build themes with but it took on a life of its own. I have another site that receives a lot of traffic, so I couldn’t use it to build themes, so I made the decision to dust off this site and start getting creative with themes again.

This site uses the a custom theme which is very powerful and has a lot of flexibility. It also uses a block editor extension and I have to be honest, I’m not a fan of the block system. I have been using WordPress for years and I like the old style of adding and editing pages and posts. The familiarity of it feels right. However, I will get used to the block system. I’ll force myself to!

One thing that I have a love/hate relationship with with this theme is that it can display the featured image of a post. However, if the image isn’t sized larger than the display, it becomes pixelated like it is here. I’ll have to see if there’s a way for me to adjust that. I’ll let you know what I come up with! 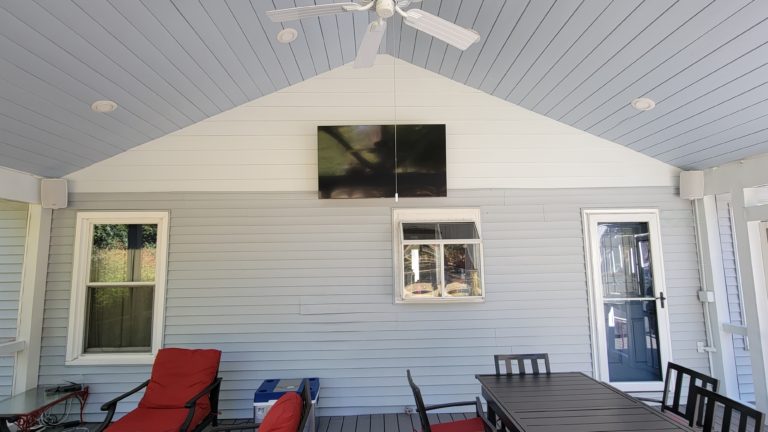 My wonderful wife and I have built ourselves quite the outdoor patio! Here I talk about the pieces of electronics that keep us entertained!

Pandora vs. Spotify: The debate for the music streaming service of choice!